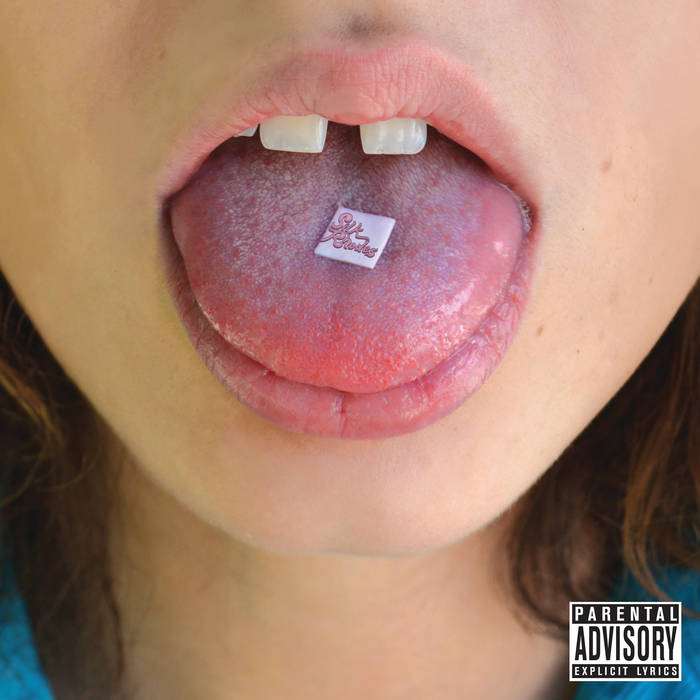 Birthed in the back alleys of Baltimore, nurtured by NYC, and ultimately coming-of-age on the highways of the southwest on their way to California, Silk Rhodes are the dynamic duo of astro-traveling producer Michael Collins and singer Sasha Desree.

Their voyage began in a 1997 Honda CRV turned DIY recording studio built to capture and share light-bulb moments as they happened. The approach was simple: run a microphone into loop pedal, connect the looper to the car stereo via cassette-tape adaptor, and start spitting out ideas. Then Collins and Desree, alongside a host of roving lunatics and pranksters, would broadcast their experiments to the streets, commenting on their observations in rhyme, soliciting ideas from strangers, and inviting people into the car to contribute vocals, or loop beats. These experiments spawned sound collages, and stream-of-consciousness hymns, as well an an electric boogie tune with nods to Joe Jackson and George Benson (“Face 2 Face”), and a lonesome ballad that sounds like a still-lost Donnie and Joe Emerson song produced by Gamble & Huff (“Pains”).

Under the banner of Silk Rhodes, Collins and Desree challenge preconceived notions of what Soul Music is, can, and should be. Steeped in the human experience, Silk Rhodes debut is a collection of songs that exemplifies their free spirited vision for future soul music. A touchstone for exploring inner visions.

Bandcamp Daily  your guide to the world of Bandcamp

Featuring Oakland sounds from the Smart Bomb collective and Samplelov.